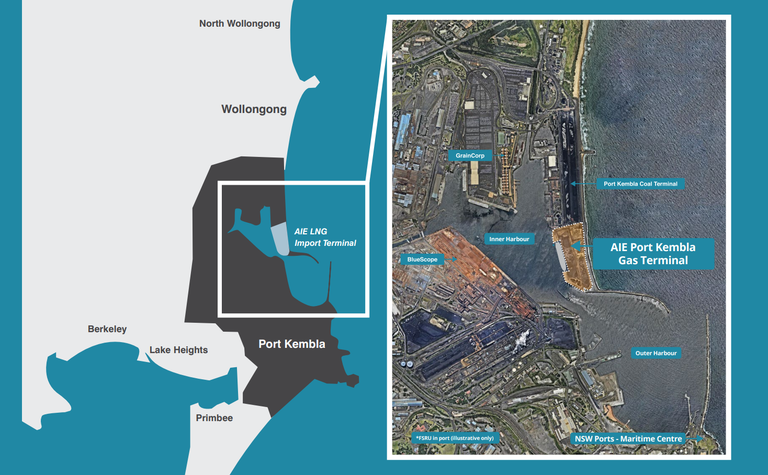 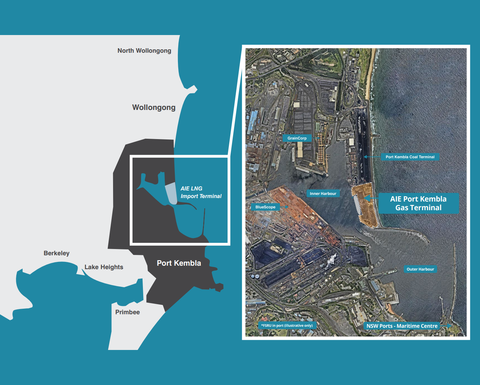 Jemena signed a Project Development Agreement with AIE - a subsidiary of Andrew Forrest's Squadron Energy Group which is pushing for its Port Kembla development to meet the forecasted gas supply shortfall in 2023-2024.

The project has been in competition with various other projects, including Santos' Narrabri CSG project in NSW and AGL's Port Krib terminal in Victoria, though the latter remains mired in green tape years after first being proposed. All up, after an unexpected Dutch entrant threw its hat in the ring this week, there are six proposed terminals.

The binding agreement follows an MOU signed by the two companies last year, with Jemena managing director Frank Tudor saying the agreement formalises the arrangement between the parties - allowing Jemena to now commit capital to a 12-kilometre gas pipeline to connect the Eastern Gas Pipeline to the LNG import terminal.

Tudor noted the ACCC identified a potential gas shortfall of around 30 petajoules from as early as 2024 unless an LNG regasification terminal or speculative resources are developed.

"[Port Kembla] is the most advanced, and best way, of helping meet this shortfall and will bring additional gas to Victoria and NSW before this deadline at globally competitive prices," he said.

"At the same time, we're working through options to make gas available to support proposed gas-fired generation in the Hunter Valley."

Tudor said Jemena would be able to deliver enough gas to the region to generate around 1.5GW of electricity, based on its early modelling.

"The project, which was given ‘fast-track' status by the New South Wales Government in 2020, will also see Jemena make the 797km Eastern Gas Pipeline bi-directional so it can deliver over 390TJ of gas per day into the Victorian market, and up to 485TJ/per day to New South Wales," he said.

Under the terms of the agreement signed with AIE, Jemena will build and operate a 12km underground pipeline connecting the Port Kembla gas terminal to the Eastern Gas Pipeline - the major arterial gas pipeline between NSW and Victoria.

First gas is expected to flow in early 2023.

Forrest was adamant earlier this week that the power station built as part of the project would be a dual fuel system which would initially run off gas, before being transitioned over to hydrogen.

However the project has been criticised as contradictory to Forrest's announcement earlier this week that FMG will reach carbon-neutrality by 2030, despite Squadron being a separate entity.

Calls for gas retailers to come to the table 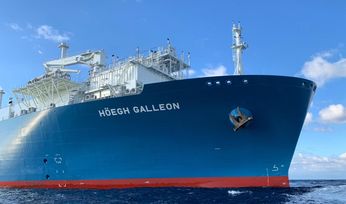 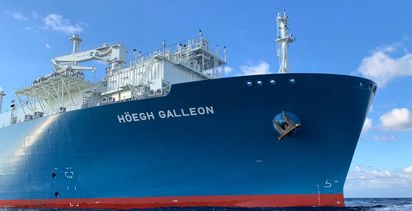 Port Kembla delayed due to lack of immediate interest