NEW University of Queensland research into trends before, during and after the state's CSG-LNG construction boom has also revealed a comedy of responsibility buck-passing, with land developers pushing new investments even when the boom was clearly tapering off. 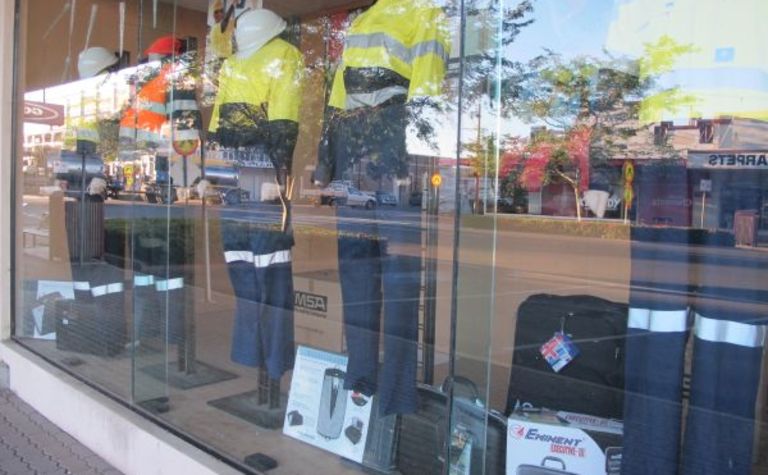 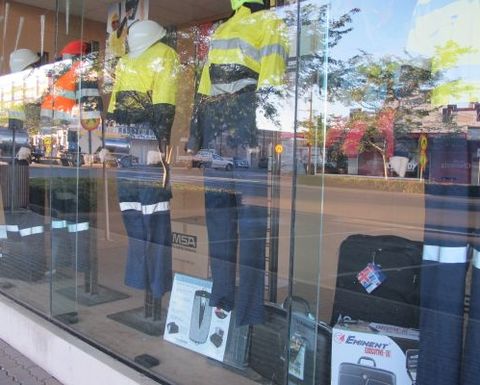 Demand for housing peaked in rural Queensland during the three-year CSG construction phase, and dropped off once the industry moved into the operational phase in 2014.

Though demand had dropped, new housing was still being supplied in some towns to meet the previously high levels of demand.

Associate Professor Will Rifkin, Chair in Social Performance at the Centre for CSG within UQ's Sustainable Minerals Institute, told Energy News that his team's research revealed overbuilding amid wildly varying expectations on how the boom's social and economic impacts would be distributed.

Evidence from interviews by Rifkin's team indicated that the drop in demand may not have been relayed to distant investors who had sought to profit from the CSG construction boom by financing the building of houses in the region.

"It's what occurs when you have a bunch of people in government, the building and finance sectors who are making decisions based on different sets of information," Rifkin told Energy News.

"So you have housing developers who were pitching these towns as places where you could get fantastic returns on property and houses you rented out. Even as the construction period was ending you had houses that were still being completed.

"That's a ramification of a market economy when you involve people from far away who don't understand the local dynamics of this boom-and-bust cycle.

Rifkin's team identified three factors which characterised changes in housing that could be associated with CSG development:

"These changes were propelled by low interest rates and low unemployment, which encourage people to borrow or invest," the researchers said.

Housing costs more than doubled in the two smaller towns in the Western Downs that Rifkin's team profiled that were closest to the hub of CSG construction, which seems to have stimulated low-income renters to migrate to less costly areas such as smaller towns away from the construction, or into Toowoomba.

Speaking of Toowoomba, researchers' extensive interviews with locals from police to bar owners to real estate agents revealed that local expectations for the benefits of the boom were not met.

Though Toowoomba rents and house prices remained below the Queensland median, they increased steadily, and there was a rise in the median house price of more than $50,000 between 2013 and 2014. The same level of increase had occurred over the preceding eight years.

Rifkin's team's research revealed high rents in some towns like Moranbah, Chinchilla and Roma attracted property investment, particularly from ‘outside' areas such as Melbourne which led to house prices going up.

Smaller towns, like Miles, saw increases of over 150% during this period.

Investors were prepared to pay higher prices for houses while benefitting from the negative gearing incentive and with expectations of collecting high rent.

Rifkin's team's interviews revealed some concerns in those communities about the proportion of "absentee owners" and the implications for neighbourliness and social cohesion.

Moranbah and Dysart reported an oversupply of houses, though that seemed to be more reflective of fluctuations in the coal market than the progression of CSG projects.

While Rifkin's team's interviews had some people from those two towns saying "we'll be ready for the next boom and won't have housing prices skyrocketing again", others were less sanguine about it.

"In Moranbah, a coal company struck a deal with the government so that some of their housing stock could be used as public housing. The availability of this housing, and the lower rents, lay behind the number of families on income support who were being moved into houses in these centres."

Rifkin said that while there was an opportunity to make a lot of money during the CSG construction phase, "it's not something people are bragging about because it's ‘not the Australian way'".

"At the same time there were some real stresses in the housing market," he said. "The rent in a small community like Miles which saw some of the highest rises in rent, in 2011 the weekly rent on a three-bedroom house was $300/week, in 2012 it was $550/week.

"That affects not only the CSG employees working on rotation but those on lower incomes."

The market heated up because of the CSG workers and contractors arriving in the region, leading new housing, but some weren't completed until well after the construction boom had subsided.

"So the rent spiked then dropped back to below average. That attracts people looking for cheaper rent, so increased rent has driven out those on lower income then the big drop in rent after the construction boom has attracted them back," researchers said.

More oil and gas fields are being powered by renewables 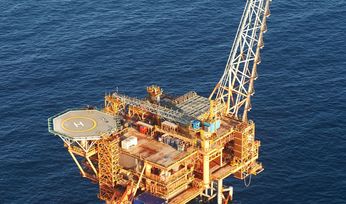