CHEVRON Corporation believes the Carnarvon Basin is nowhere near fully explored, with new technology revealing there are likely to be new plays below the existing 3660m exploration window that it's yet to discover. 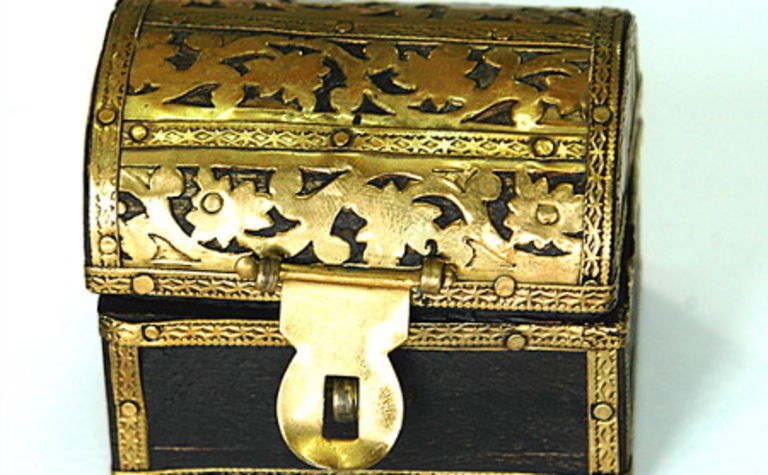 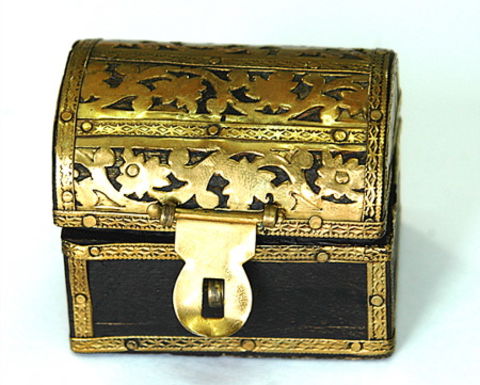 The Carnarvon Basin has been a bonanza for Chevron, which has made 25 discoveries since 2009 at a 90% success rate with a finding cost of $US1.40/barrel of oil equivalent.

No dry hole has been drilled since 2011, and the US oiler has a winning streak of 16 successful gas discoveries.

He said Chevron had defined 30-40 more leads and prospects in the basin, which the US Geological Survey estimates still holds 127 trillion cubic feet worth of gas discoveries.

Geoscience Australia has a cumulative estimate of 118Tcf that has been discovered so far in the basin.

Revealing a PGS 2D survey showing a regional line extending from onshore past Gorgon and the Clio-1 discovery, all the way out to the giant Scarborough field, Flaherty said exploration was focused in a narrow area.

He said new seismic acquisition and processing technology had boosted the ability to image deeper where there are a lot of sands and trapping positions.

"Compared to the US Gulf Coast and the UK there is a long exploration runway, with a lot of plays below existing 12,000ft window that we have yet to discover," he said.

"So we need to continue to push seismic technology to see these deeper images more clearly and reduce risk.

"Most prospects we've drilled over the past five years have had a probability of success of between 70% and 80% by the time we finish our technical work."

In terms of development wells, Chevron and its partners have enjoyed plenty of success from Gorgon, Io-Jansz and Wheatstone, with wells coming in at prediction.

"In terms of the production rate feeding into the plant, they will feed in more than 240MMcfpd for each, up to 270MMcfpd for Gorgon," Flaherty said.

"Add all this up, the installed well capacity at Gorgon and Wheatstone is 4.5Bcf per day, which is 1.5Tcf a year, which can power a city of one million people for 30 years.

"We'll be producing 25MMtpa of LNG, providing 450MMcfpd of domestic natural gas to WA and 50,000bpd of condensate and higher carbon liquids."

He said the wells would last for more than 20 years.

Flaherty said that, according to Wood Mackenzie data, Chevron's upstream development costs in the Carnarvon have been between $US5-7/bbl, which includes all subsea, drilling, completion, manifolds and trunkline installation costs - all-in-costs other than liquefaction capacity.

"At that rate, with low shipping costs, we can compete with gas from other parts of the world," he said.

Revealing yet more data from the Carnarvon Basin's 2010 Acme discovery, he compared seismic lines from 2005 with 2012 that showed how it's "pretty compact, should have low development costs, [with] very thick sands", with the latter data supporting the deeper potential in the basin.

He also showed two vintages of seismic data across the Iago field from pre-discovery 2005, then from 2012 as the JV was drilling the development wells. The comparison showed the gas-water contact, and the gas sands below the top seal, so Chevron knew where to drill the wells with a "great degree of accuracy" to hit the sands in the right place.

Chevron has similar optimism about what seismic technological developments can do for Gorgon.

"What's exciting about the Gorgon field is we've recently acquired the first node survey at ocean bottom, the first in Australia, used before in west Africa and Brazil," Flaherty said.

"We expect similar results as we got at Wheatstone with better seismic data, in processing stages now, should be ready in about a year."

He said the Wheatstone wells were "among the best" in Chevron's well portfolio globally.

"Open-hole flow potential from these wells … we can't produce them like this, but they could produce 500-600MMcfpd. That's how good these reservoirs are," he said.

The key takeaway from all this, he said, was that "we have competitive shipping and finding costs, terrific reservoirs and can develop them at competitive prices".

All eyes on Dorado-2 as drilling continues 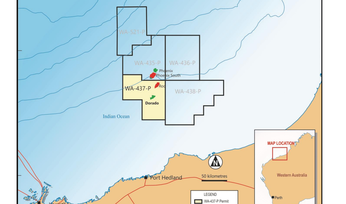 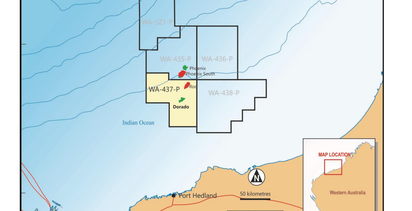 PetroChina looks to expand in Indo