THE next Western Australian government is set to probe deeper into the reliability of the Gas Statement of Opportunities board that policymakers depend on following Energy News' revelations of Wood Mackenzie data that contradicts the board on security of supply. 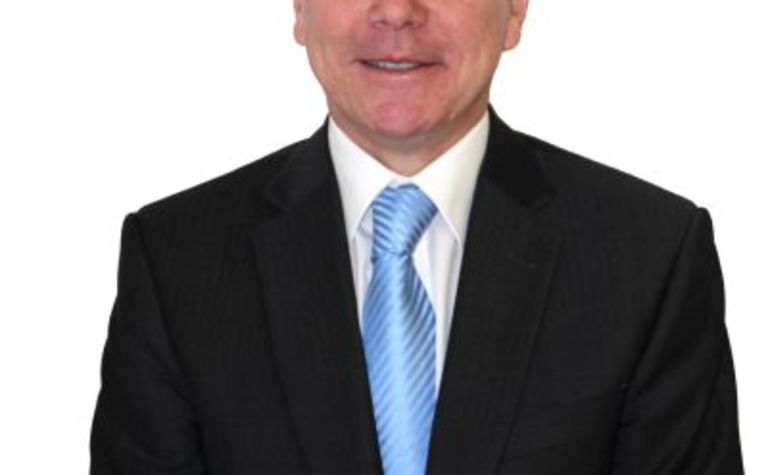 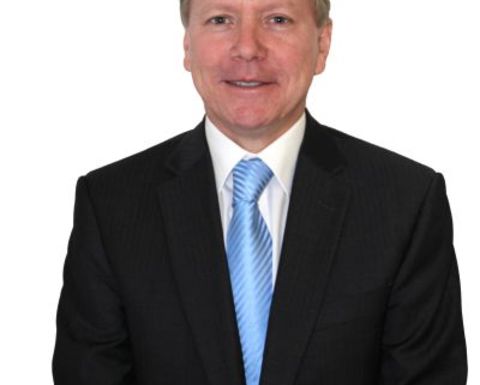 The WA Legislative Assembly’s Economics and Industry Standing Committee, chaired by Liberal Geraldton MLA Ian Blayney, released a report last Thursday on the work it has done on The Compilation of the WA GSOO.

The report would have come sooner, but the committee was busy with the Growing WA through Innovation Forum inquiry when the DomGas Alliance brought the Energy News revelations, published last December, to the committee’s attention in January.

Wood Mackenzie forecasts a supply shortfall of over 150 million cubic feet per day when many of the current gas supply agreements are up for recontracting, leading to a shortfall from 2021.

In December, a Department of State Development spokesperson told Energy News: “WA’s Independent Market Operator’s November 2015 Gas Statement of Opportunities considers that domestic gas supply will tighten after 2020, but the market is reasonably well supplied for the foreseeable future.”

In August the committee heard evidence from DGA executive director Matt Brown and Tim Langmead, director external relations of DomGas Alliance member Fortescue Metals Group, which has been vocal in its support of tighter “use-it-or-lose-it” rules for oilers.

The issue has flared up again just as AGL Energy has flagged its intention to enter the WA retail gas market from January 2018 in competition with Wesfarmers’ Kleenheat and incumbent supplier Alinta Energy after AGL failed to buy Alinta earlier this year.

Blayney said the committee was not able to say whether the GSOO optimistic forecast on domestic gas supply or Wood Mackenzie’s negative prognosis is the more accurate.

However, he “strongly encouraged” the EISC in the next parliament, which will be constituted following the March 2017 election, to give “serious consideration to further scrutiny of the compilation of the GSOO”.

Blayney warned that an inaccurate GSOO could “lead to complacency in government in relation to domestic gas supplies”, and that an accurate and transparent GSOO was essential for WA’s economy.

Brown told Energy News that while the Barnett government had been good in dealing with his group and its issues, “we’ve sensed a bit of complacency in government and bureaucracy because GSOO says the market is awash with gas”.

He warned the government not to lose sight of “demand destruction” as it focuses on supply.

“If, post-2020, we see industry closing down because it can’t afford gas, we need to know now so we can do something about it,” Brown said.

Blayney posited that while producers must undertake “diligent and good faith” marketing of domestic gas, he said they were not obliged to sell domestic gas at any price.

His committee’s report has picked up on many of the Domgas Alliances’ concerns and added a few of its own, meaning gas suppliers appear to have battle against a tide that appears to be swinging the way of gas users.

The Commonwealth is firmly of the belief that WA’s gas reservation policy stifles investment, with both sides of politics at the federal level previously against it, although at the state level it has the support of both the Labor and Liberal parties.

Federally, Labor leader Bill Shorten could well change his tone given a gas exports test he flagged earlier this year.

APPEA, which participated in the WA government’s gas market reviews and reforms that originally led to the development of the Gas Bulletin Board and GSOO, has consistently advocated for aligning the WA GBB and GSOO with the national GBB and GSOO operated by the AEMO.

However, Ellis warned that “government should resist self-interested criticism from industries not pleased with the outcomes of these processes and focus its efforts on providing stable regulatory frameworks that encourage, not stifle, investment in energy markets”.

Defying Brown’s evidence that “Western Australian gas is not being used to fuel Western Australian industry”, Santos asserted that “the domestic market is currently oversupplied with WA gas, as evidenced by $3 [per gigajoule] spot prices”.

“There are now a variety of supply options available to buyers, and it is not clear to us who Mr Brown has in mind when he says local industry isn’t getting local gas,” Santos’ general manager WA, NT & Asia Joe Ariyaratnam said.

“Alcoa has just bought gas to 2032, Alinta has just signed up to Wheatstone gas and AngloGold’s Tropicana gold mine is now taking gas through the new Eastern Goldfields Pipeline; Santos has provided offers to every inquiry it has received.”

That comes at a time when the over-supply in the WA market is expected to dry up in the coming years.

“It’s easy to predict what will come into the market next year as you have legacy North West Shelf contracts, but further forward isn’t so easy,” Brown said.

Ariyaratnam said there was no incentive for a domestic gas-focused company such as Santos to invest in gas exploration and development in WA while the 15% domgas policy was in place as it distorts market investment signals.

Ariyaratnam said the “so-called offsets policy where LNG producers can offset their domestic gas commitment by supplying gas from a source other than their LNG projects is ill-defined”.

“Indeed, our attempts to get greater definition from the Department of State [Development] has proved unfruitful,” he added.

He cited an example of the reservation uncertainty in Brown’s own mention of the confidential nature of Pluto LNG’s reservation commitments.

“No one seems to know for sure when Pluto domestic gas will enter the market, if it will at all,” Ariyaratnam said.

Asked to clarify this, a Woodside Petroleum spokesperson told Energy News: “Woodside has entered into an arrangement with the WA government that commits to the supply of domestic gas, which begins five years after LNG is first exported, and providing it is commercially viable to do so. We continue to seek out new opportunities to market to new and existing customers on commercial terms.”

Parrotte posited AEMO’s view that LNG-backed supply would put gas into the domestic market if the price was right, “predominantly because they get that return right there and then rather than waiting for a future outcome”.

“Certainly, AEMO was seeing that on the east coast as well,” he said.

“It is actually a little bit newer over there in terms of the LNG facilities in Queensland, but we are already starting to see the LNG-based facilities are putting gas into the domestic market.

“Even this morning (September 7), APA have announced the build of an $80 million or $100 million pipeline to connect an LNG facility to the domestic market because they are seeing that there is going to be a shortage and they will be able to get a return on that investment.”

Brown dismissed Parrotte’s reference to Queensland, where the LNG plants had set up a pipeline so it could feed into one of the local trading hubs, as proof that LNG producers are willing to supply back into local market.

“It’s misleading because the east coast market is totally different to WA, the pipeline allowed them to take gas from the hub as much as give some in, and thirdly gas prices had escalated so much it made sense for them to sell into it rather than to try the LNG spot market,” Brown said.

“The [committee’s] GSOO report says is not about the short-term spot market, but about long-term supply, so to use an example from the east coast where there is somebody potentially selling into the local market is a red herring, it’s completely irrelevant to WA.” 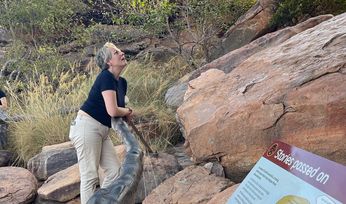