WOOD Mackenzie has found some common ground between its own gas shortage forecast for Western Australia by 2021 and the more optimistic predictions of the state's Gas Statement of Opportunities board. 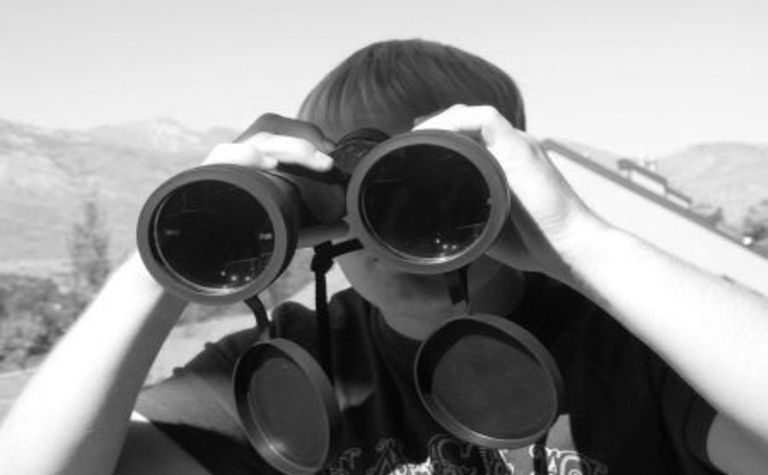 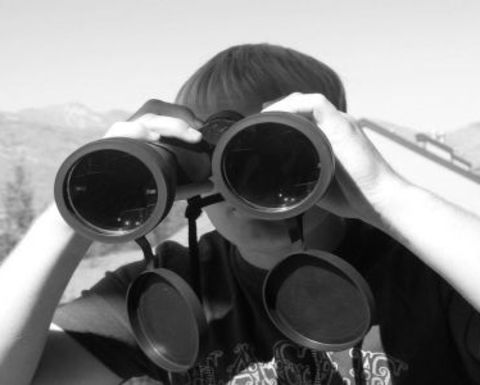 The firm revealed to Energy News last December that it forecast a supply shortfall of 150 million cubic feet per day once many of the current North West Shelf gas supply agreements are up for recontracting from 2021.

The government gears started turning on the issue in August, with the Legislative Assembly’s Economics and Industry Standing Committee compiling a report after a brief period of consultation with industry, gas users and the Australian Energy Market Operator which runs the GSOO.

While the GSOO says domestic gas supply will tighten after 2020, it appears to be “reasonably well supplied for the foreseeable future”, a State Development spokesman told Energy News in December.

In last week’s report, committee chair Ian Blayney conceded his group wasn’t sure whether Wood Mackenzie or the GSOO was more accurate, but warned that an inaccurate GSOO could lead to complacency, which the DomGas Alliance says has already crept into government bureaucracy on the issue.

Wood Mackenzie’s Perth-based lead analyst for Australasia Saul Kavonic told Energy News yesterday that while the headline message of his firm’s analysis and GSOO reports may appear contradictory, “there is a degree of alignment in the underlying analysis essentially indicating that maintaining supply depends upon sufficient long term gas prices”.

“We expect that additional gas supply will come online to address our forecast shortfall from around the mid-2020s if buyers are willing to contract gas at prices sufficient to justify producers sanctioning the development of new fields,” he said.

“We forecast that this will require higher price levels than the prices contained within a number of current contracts.

“It is also possible some LNG project partners would consider delivering additional gas into the domestic market above DMO [domestic market obligation] commitments if prices economically justified it, also indicated the likelihood of higher prices.”

While exploration success that resulted in a low development cost discovery could change the game, Kavonic warned that the exploration outlook has become bleaker as many companies have slashed budgets or simply lack capital to drill.

Yet the success of the Waitsia discovery by AWE and Origin Energy in the Perth Basin, the biggest onshore gas find in three decades, is a cause for hope.

Kavonic said that further successful appraisal of Waitsia, new discoveries elsewhere in the Perth Basin or offshore could help change the picture.

However, he said it was important to remember in this debate that, unlike in some other markets globally, LNG export projects in WA do not compete for gas supply with the domestic market.

“We have consistently argued that the GSOO does not reflect what is going on in the market place and that the assumptions being used to compile it are illogical,” he said.

The alliance has also raised concerns about whether the powers used to compile the report are being effectively deployed or if producers are effectively “gaming the system”.

Brown said that while the GSOO looks at producers’ willingness to supply gas into the domestic market at future price points, there was a gaping chasm of knowledge as “we don’t have an estimate of whether domestic industry can afford to pay those prices”. 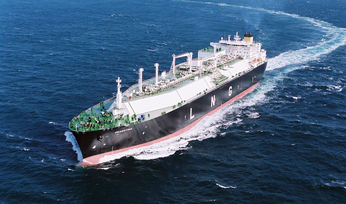 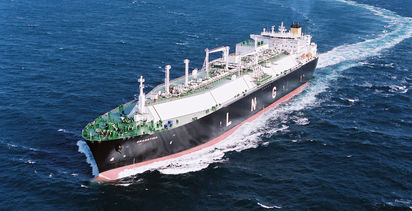