PERTH-based Icon Engineering has been praised on two fronts for a rapid turnaround on engineering works for the Noble Tom Prosser jack-up rig, which raced from inception to completion is just 12 weeks, and for its role in safety at the Wheatstone LNG project.

His observation allowed the crew to stop the job and review all hose and pipe work to remove any associated risk.

As a result the job was completed safely and without incident.

Earlier, Icon was engaged by Noble Drilling to assist in the conceptual development, detailed design, fabrication, installation and commissioning of a 300 tonne equivalent capacity tension deck for the newly-built jack-up rig, which has been in Australian waters for the last year, working primarily for Quadrant Energy.

But for the work to be undertaken, the rig had to be re-fitted so that the riser and surface blow-out preventer could remain deployed in the event of a cyclone.

Noble contacted Icon to help develop a concept for a tension deck that could be rapidly deployed and also work within the constraints of having a maximum overall length of 10 metres when stowed but needing to achieve a 12m cantilever when deployed.

Icon developed a new concept that incorporated a sliding section allowing the deck to extend to the required reach when deployed, but it needed to be completed before sail away from Singapore last September.

The new design can be fully deployed in under 40 minutes.

The Noble Tom Prosser has since been gainfully employed in Australia drilling wells including Roc-1 and a number of development wells at Wandoo, and the Outtrim East‐1.

It is now undertaking decommissioning work at the Chervil field, plugging and abandoning the Chervil-5 and Chervl-6 wells. 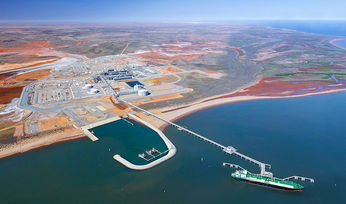 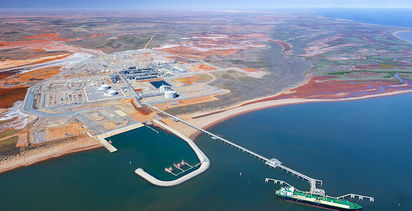