DESPITE defying the odds and posting a profit for the March quarter Jadestone Energy is asking its Western Australian workforce to take a 10% cut to their salaries. 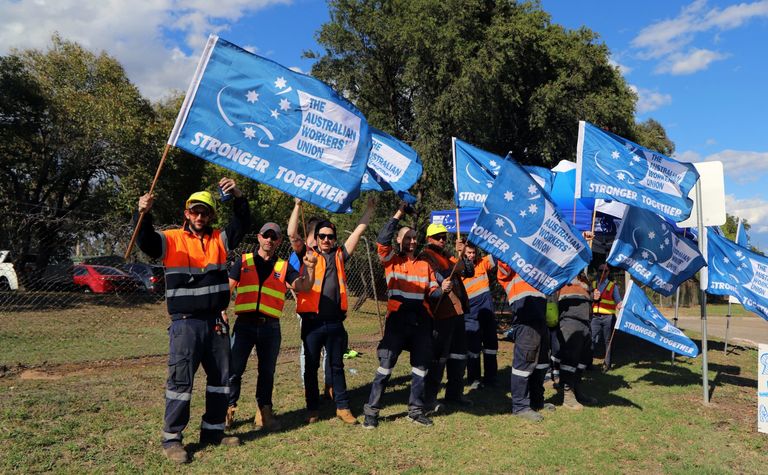 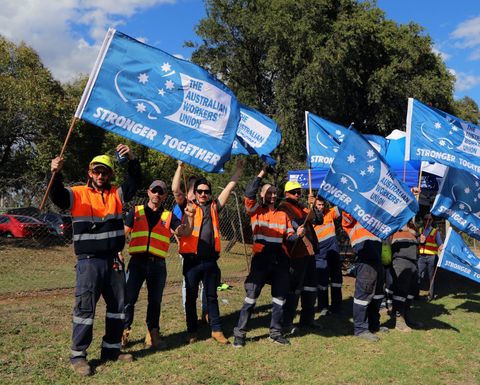 The pay cuts to Australian workers proposed by Jadestone are not a move to temporarily cut costs: they will be permanent and see take home pay slashed by $18,000 per year for many workers.

Two months ago, Jadestone announced it had not yet felt the impact of COVID-19 or the oil price crash and had escaped relatively unscathed from financial woes compared to its peers.

The company, which operates the Montara and Stag oilfields offshore Western Australia, reported a pre-tax profit of US$13.1 million for the first quarter ending March 31.

Much of this was due to the company's hedging position, having secured long-term prices for its oil produced from both Montara and Stag - so while the oil price crashed, the company had a buffer in place to protect profits.

Today however, the Offshore Alliance - a coalition between the Maritime Union of Australia and Australian Workers Union - revealed the company was appealing to its Australian workforce asking all offshore employees to take a 10% pay cut.

"Less than three months ago, Jadestone Energy announced a record annual revenue of US$325 million and posted a huge profit. They publicly attributed this, along with a 330% increase in daily average production, to the Stag platform and the Montara FPSO," Acting AWU National Secretary, Misha Zelinsky told Energy News.

"Now the company is telling the same workers who made this possible that they need to have their pay cut by 10%."

"Jadestone Energy has posted record revenue and production for 2020 and to reward its workers for this achievement it wants to cut wages. It's a disgrace," Zelinsky added.

Last week Jadestone announced it would buy a 90% interest in an onshore Indonesian oil and gas exploration asset for US$17 million (A$24.5m) from Mandala Energy.

The company also announced it would begin arbitration proceedings against Inpex over an offshore Block in Vietnam. Jadestone hopes to acquire a 30% interest in the Block 05-1 PSC which contains the Dai Nguyet and Sao Vang discoveries. At this stage it is unknown the cost of the arbitration or whether Jadestone will be successful in acquiring the interest.

Jadestone management organised a teleconference with both their Stag and Montara offshore employees to explain the cuts.

The unions however, have vowed to fight any mention of pay cuts and have instead begun a campaign for a new Enterprise Bargaining Agreement to "lock in job security" and improve employment standards.

"There is zero chance of us agreeing to Jadestone's demand for a 10% pay cut," the unions said.

The unions began negotiations with Jadestone for a new EBA in February, well before the COVID-19 pandemic and oil price crash.

So far, Energy News understands the unions have met with Jadestone management three times. A fourth meeting is slated for August.

Sources, speaking to Energy News said if a resolution was not found, the unions would consider a strike at both Montara and Stag on board both the floating production storage and offloading vessel and the manned platform. 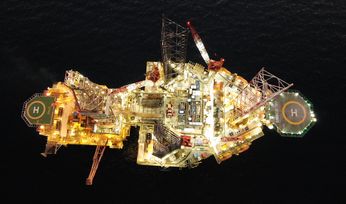 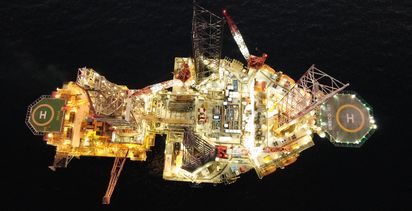 Jadestone at the ready for major offshore project in Vietnam

Prelude potentially facing another shut down