US LNG export terminal developer Freeport LNG has filed a request to the Federal Energy Regulatory Commission to delay the development of its fourth train. 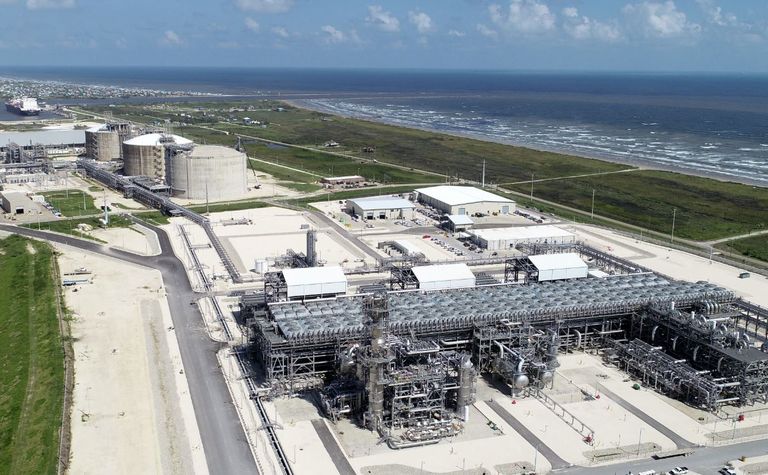 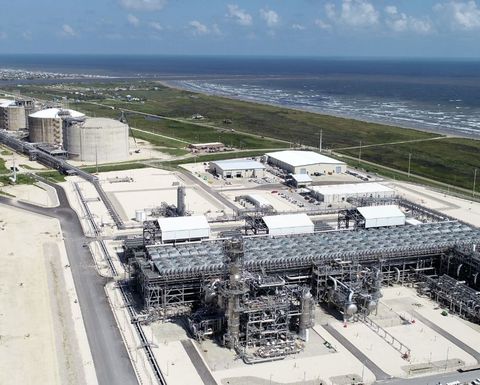 The Freeport LNG project brought its third train online in May this year. It was due to begin developing its fourth train recently and was granted until 2023 to complete construction and bring it online by the FERC.

The US$13.5 billion facility began construction in December 2014 and has a nameplate capacity over 15 million tonnes per annum. It is the seventh-largest LNG facility in the world.

However, in documents filed over the weekend, Freeport said it had not begun the build and requested an extension due to global economic factors, and the COVID-19 pandemic.

"Given the minimum 42-month period required to construct Train Four, it is not possible for FLNG to meet the May 17, 2023 in-service date," Freeport said.

Most recently, in May, one of Freeport's major contractors, KBR, was selected for engineering, procurement, construction, and commissioning for Train Four.

Since then, KBR has reassessed its position to complete that work and announced it is leaving the LNG construction sector.

Freeport now needs to find a new contractor before construction can begin.

In its request the company asked for a further three years to construct and bring the train online.

The plea for an extension came just a day after the anti-gas International Institute for Energy Economics and Financial Analysis (IEEFA) noted LNG spot prices would continue to fall and demand would remain constrained for some time to come.

IEEFA released a new study which showed even with full Chinese demand for LNG, a rebound of the "ailing" US LNG industry was unlikely to come from China.

"An international market collapse on a scale that seemed inconceivable when the country's first export facility was put into service just over four years ago."

Last year the US and China signed a deal to end the trade war that would have seen China import an unlikely US$52 billion worth of American energy products over two years beginning in 2020. US LNG was an obvious candidate but few cargoes have been sent as tensions freeze again, and Chinese demand briefly dipped.

Former Energy Secretary Rick Perry travelled to Europe last year on a charm offensive to spruik ‘freedom molecules' (US LNG) as an alternative to Russian piped gas and, specifically, the Nord Stream 2 project. The US is also looking to new markets India and Vietnam, with the US Exim Bank planning funding for an import terminal in the latter.

Global LNG markets have been hammered by collapsing prices, falling consumption, and an enormous supply glut in Europe and Asia, even as the US LNG industry continues with expansion plans. In the midterm recovery is likely but US LNG will face competition from multiple sources already supplying China.

The IEEFA analysis, however, finds that PetroChina, China's largest natural gas company, has lost money on gas imports every year since 2015, throwing doubt on the Chinese gas market's ability to absorb new imports, it said, though the analysis did not note that China's rising gas demand is a result of government policy to switch out coal to improve air quality and population health.

Currently more than 20 US LNG export projects are in some stage of development. IEEFA warned there would not be the market for international competition. It has long been assumed by those watching the developments that plenty would not make it to sanction, however. 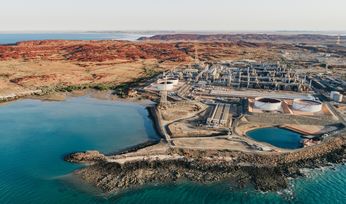 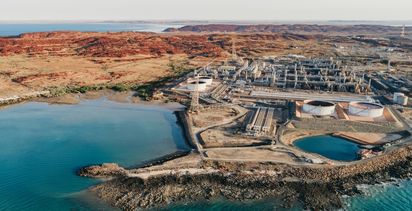 Cameron LNG up and running